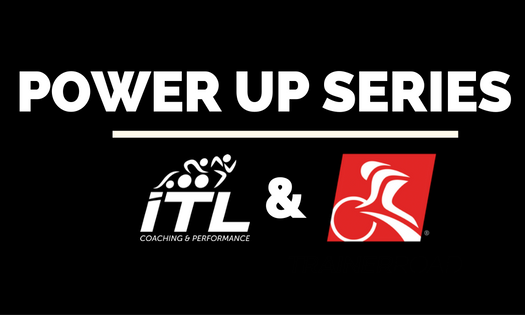 As the weather cools off and we celebrate a successful year, we also begin to think about the training that will carry us through the winter and put us in the best position to begin next year strongly. This is where ITL's Power Up Series F comes in!

Because what we do between the seasons matters as much as what we do during the season, Series F is aimed at laying the foundation for a successful 2017 season. The workouts will not be as intense as the workouts in Series 1, 2, and 3, but instead will be more focused on building strength, skill, and balance. Once the new year arrives,we'll build on these things to make you fitter and faster!

Like our other Power Up Series, ITL's Power Up Series F will feature two workouts a week for six weeks and will be run through the TrainerRoad online platform. They will become available on Monday, November 7, 2016. You can do them at the times that work best for you and your coach, with a group or on your own.

$59.00 for non-coached athletes. Included in regular coaching fees if you are currently a coached-athlete.

Save this product for later
Display prices in: USD